We use tools, such as cookies, to enable essential services and functionality on our site. We also use this to collect data on how our visitors interact with our site, products and services. By clicking accept, you agree to our use of these tools for advertising, analytics and support. I Agree Privacy Policy 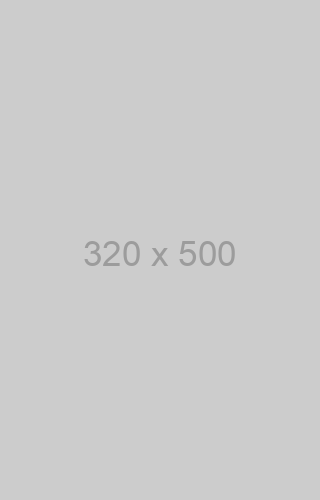 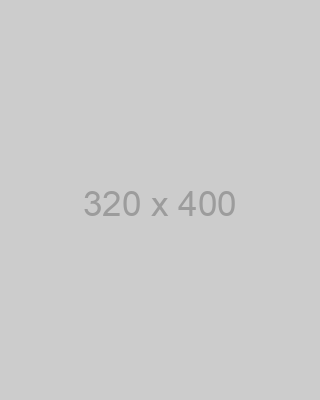 How to get a CPCS card 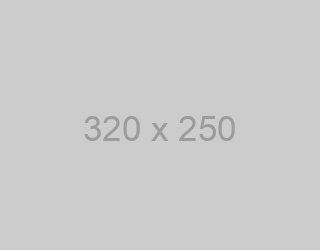 How to get a CPCS card

Home > Industry News > How to get a CPCS Card

CPCS stands for Construction Plant Competence Scheme and came into operation in 2003.

The scheme was put in place to ensure that employers and plant operators have confidence that they are meeting the required standards in health and safety legislation.

When a plant operative goes to site it is common for them to be asked to show their card before they are granted access. This is to demonstrate that they have the right knowledge and skills to meet the industry standard for health and safety when operating plant machinery.

The CPCS card is an industry recognised form of identification – proving that an individual has the necessary knowledge and competence to work as a plant operator within the field of construction.

With the CPCS card system in place, supervisors and employers can be confident that their people have the right skills and experience to operate plant machinery on their site(s).

Skills and knowledge need to be maintained over time, as card holders are required to stay up to date on industry developments through regular courses.

How to get a CPCS Card 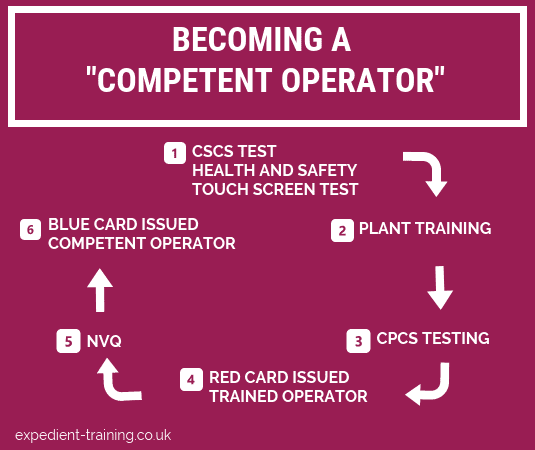 The CPCS scheme has three types of card

On top of these tests, it is important to be able to demonstrate experience and expertise through ongoing documentation.

The trained operator card, also known as the red card is issued when a candidate passes a CSCS test and a theory and practical test. This card is non-renewable and has a two year expiry window.

This can be gained within a week via Expedient.

The competent operator card, also known as the blue card, is issued after the candidate has demonstrated competency through an NVQ.

This is valid for five years, is renewable, and proves competency making this the preferred card type for both card holders and employers.

It is then renewable by sitting an online test.

The tester card, is issued to individuals who have demonstrated in depth knowledge and ability in relation to all plant operation environments. This card demonstrates that the holder is qualified as a tester for the CPCS scheme.

How Expedient can help

As an approved CPCS test centre and an award winning plant machinery training provider, we are able to take you through the CPCS cycle to gain any of the three cards.

Our expert trainers will prepare you through our various courses that we offer and then you can sit your test at our site.

We appreciate that our customers may need to get their cards quickly in order to access a site; so our team will work to prepare you thoroughly in the shortest time possible so that you can sit your test.

Due to our outstanding training provided by our expert team, our candidates experience exceptionally high pass rates.